You are here: Home / Archives for Science News 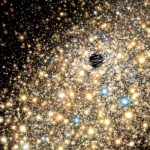 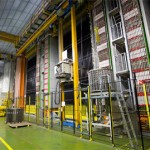 Einstein’s long standing theory is being tested again. This time results from a CERN experiment finds that neutrinos are travelling faster than light. According Einsteins’s theory, the speed of light is absolute constant and nothing can travel faster than light. Therefore, the speeding of neutrinos, almost unstoppable mass-less particles, is intriguing to scientists around the […] 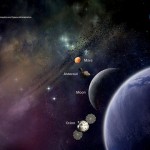 NASA announced that it is planning to develop a new Space Launch System (SLS) — a gigantic heavy-lift launch vehicle that will take human exploration beyond Earth’s orbit, deep into the space. NASA will build the new Space Launch System using the technological expertise from NASA’s Shuttle Program and the Constellation Program. NASA expects that […] 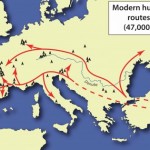 Research by UK archaeologists found evidence for the role of human in the extinction of Neanderthals, our closest cousin.  In a research paper published this week’s Science issue, two UK scientists found that that early modern human populations, in the area where Neanderthals also lived, may have outnumbered Neanderthals by ten fold and triggered the […] 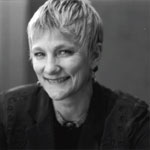 Google announced Google Anita Borg Memorial Scholarships in US for 2011. Google started awarding Anita Borg scholorship from 2004 in honor of US computer scientist Anita Borg, who devoted her life to revolutionize “the way we think about technology and dismantling barriers that keep women and minorities from entering computing and technology fields.” Google Anita […] 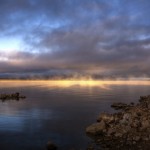 In a much anticipated press conference, NASA announced that NASA scientists have found an entirely new form of life that can thrive using the chemical toxic arsenic. To find the new life, NASA did not have to go far in to the space, the new Arsenic eating microorganisms were found right in California. Scientists conducting […]

CERN scientists announced in a paper published in the journal Nature that they could successfully produce and trap Antihydrogen atoms. Antimatter particles are the exact opposite of the particles/atoms that we see or made of.  Matter and its counterpart are identical in all sense except for opposite charge. The moment the meet, they annihilate themselves […]