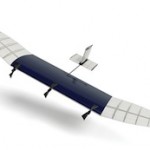 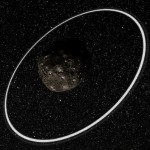 Scientists have discovered the first asteroid with ring around it, not just one but two rings. The asteroid Chariklo orbits between Saturn and Uranus in the outer Solar System. Chariklo’s ring system has two sharp rings of only seven and three kilometres wide, separated by a nine kilometer gap. The two rings are named Oiapoque […] 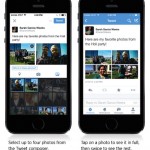 Twitter announced an update to its mobile app that will make Twitter get more social with photos. The twitter update enables tagging upto ten people in a photo and share up to 4 photos in a tweet. These two new features are available on the latest Twitter app for iOS and Android devices. How to […] 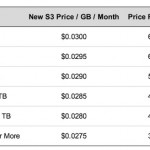 Amazon announced that it is cutting it price off  for Amazon Web Services. It happened to be the 42nd price drop on AWS since 2008.  Starting from 1st April, (it is for real though :)), AWS services will cost less with price drop up to 65% on its services. For example,  Amazon is reducing Amazon […] 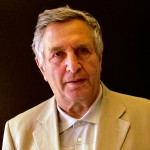 Yakov Sinai, a Russian mathematician, now a professor at Princeton University, wins the 2014 Abel Prize for his contributions to dynamical systems, ergodic theory, and mathematical physics . Yakov Sinai is known for his work in the field of complex dynamical systems, which is popularly known as chaos theory. In addition his influential work has […] 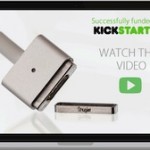 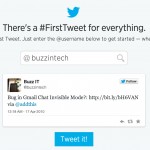 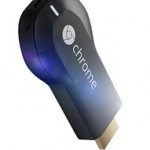 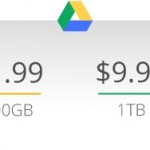